Even though chicory coffee has been around a long time, I've noticed that it's still quite a niche subject. Personally, I have been enjoying this coffee substitute for a long time and think people should realize just how much it can enrich your life.

Don't get me wrong, I know looking for something to switch out your coffee habit sounds pretty scary — I was just like that once too. But, once you've tried it, you won't want to go back to your old ways!

Yes, I'm a self-proclaimed chicory coffee aficionado since it has been about 10 years (maybe a bit longer... I feel old!) since I poured my first cup. And I honestly haven't drunk another drop of "normal" coffee since that fine day.

Having said this, it did take me a while to figure out which brands were good as there was no one there to help me. That's why I knew I had to bring my experiences and recommendations with chicory coffee to the people of the internet!

Anyway, enough of my chit-chat! Let's get on with it, shall we? 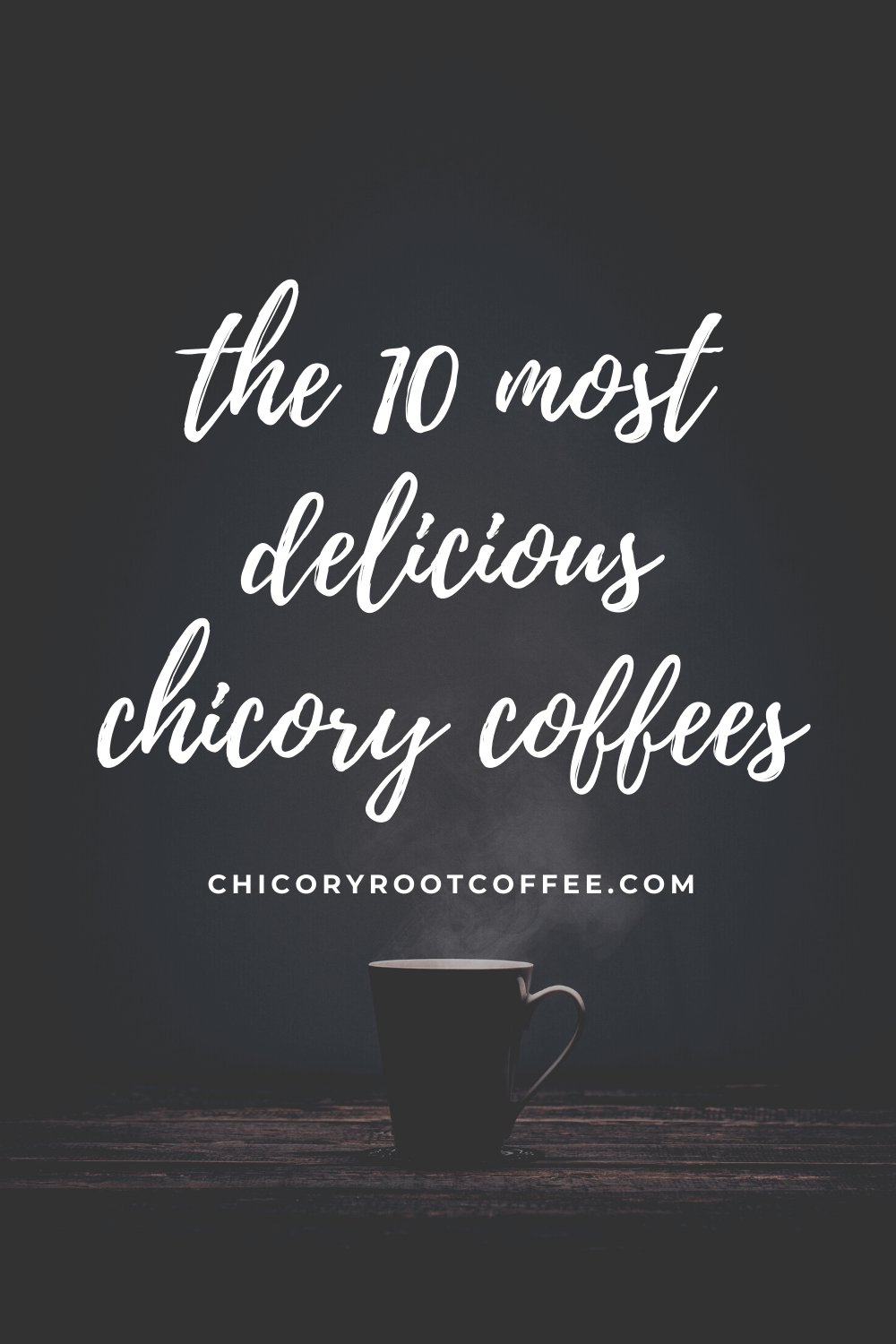 What to Look For When Buying Chicory Coffee

Okay, I know you're probably here to get right to my top 10 favorites but I just wanted to help you on your chicory coffee journey first.

In all honesty, there isn't much you can get from simply looking at the packaging — you basically just need to go through a process of trial and error. However, a big thing you can tell from the ingredients label is whether or not it has gluten in the blend. For those who are celiacs, I know this will be important to you!

Also, for those who are concerned with their weight loss, ensure you aren't drinking more calories than you need to. Like with any consumable, you just have to check the ingredients label. Sorry, I didn't mean to insult your intelligence!

Right, onwards to my favorite brands that you need to try (even if I do say so myself). 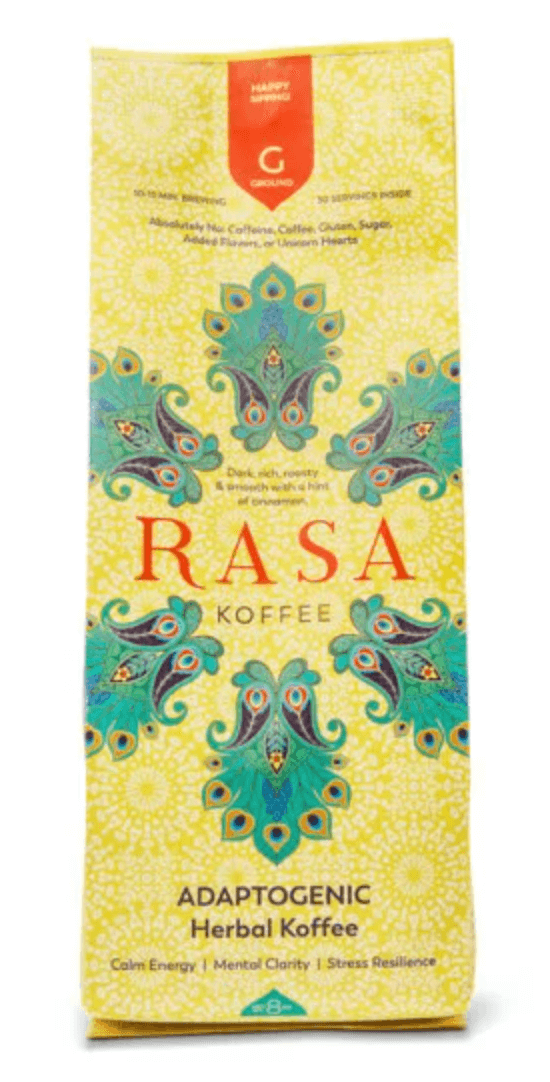 Throughout my chicory coffee drinking career, I've tried many brands but this one from Honey Colony is my absolute favourite. Seriously, I can't get enough of this drink!

The blend is packed full of different organic herbs that give so many benefits, without the classic coffee crash, jitters and inhibited sleep. I don't know what I'd do with my cup of Honey Colony in the morning.

It's made from reishi, chicory (obviously), burdock and he sou wu (old black-haired in English). Combined, these ingredients create a drink that protects your liver, helps reduce inflammation, decreases stress, regulates blood pressure, heals skin, relieves arthritic pain, reduces age lines and much more. Of course, you need to be patient, this won't all happen after just one cup!

I know I've sung its praises — trust me, it deserves that and more — but like with everything in life, there are disadvantages to it. However, in my experience, I've had no problems with this drink whatsoever but obviously, some have different opinions. I won't go into too much detail about them, but if you're concerned, I've listed them below.

Community Coffee is a brand based in Louisiana and is my second favorite. It's important to note that this contains regular coffee in its blend so technically, you may be feeling a bit of that caffeine rush. Having said this, it's perfect if you're trying to reduce your coffee intake but not experience any cravings.

Unlike other chicory drinks, this is incredibly well priced (most tend to be on the more expensive side of things). Community's mix is *not* for everyone but you don't know until you try. 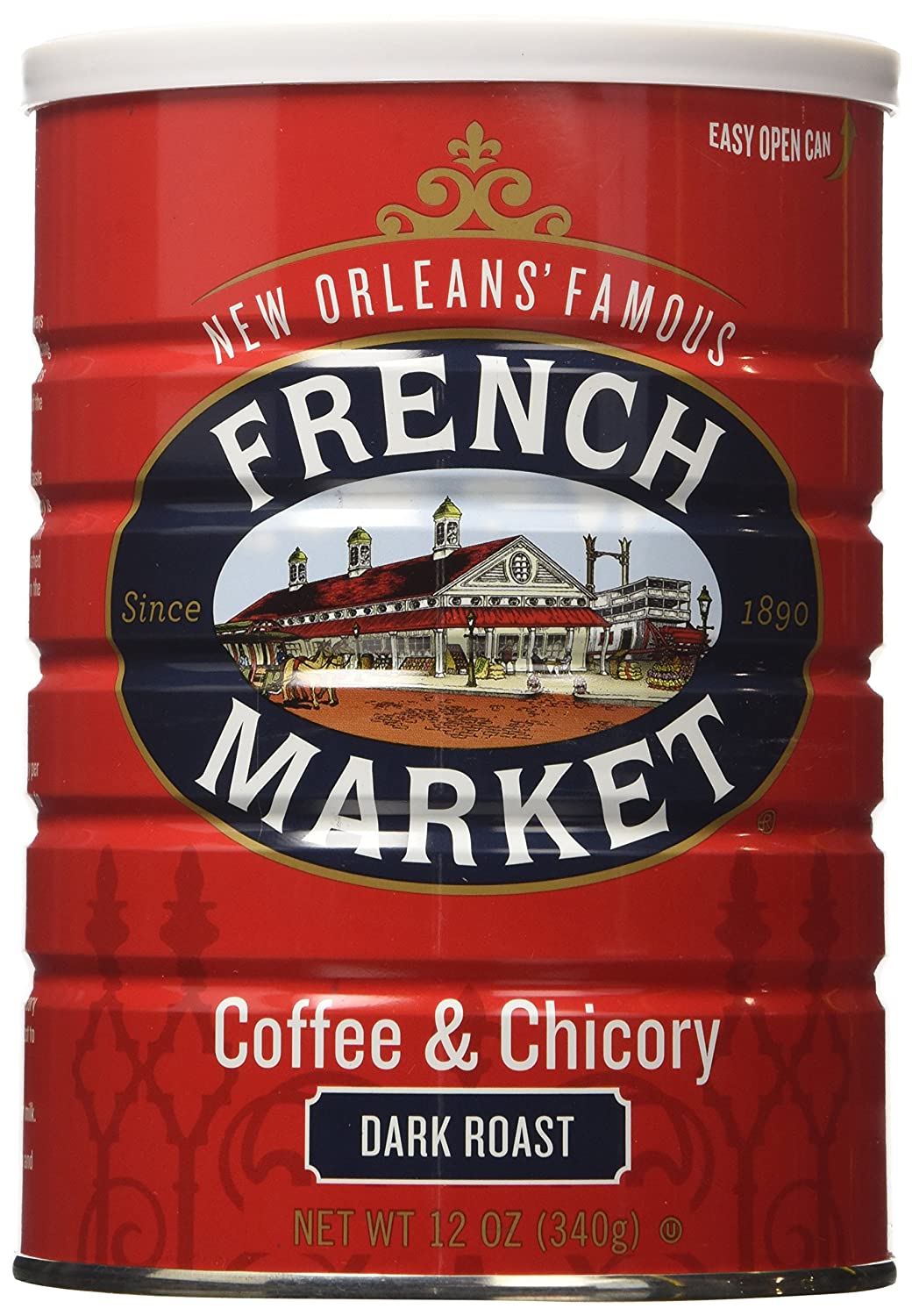 I love a good medium-dark roast which is why I adore French Market's blend — they really have perfected it. It's peppery and spicy yet not at all overpowering thanks to the salty fruit background tones. Again, it's an acquired taste but don't knock it if you haven't experienced its greatness! 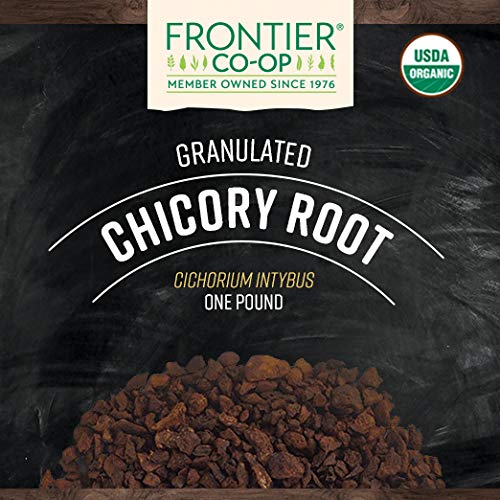 At one point, I didn't think anything would taste better than coffee but BOY was I wrong. Frontier's chicory roast is stunningly beautiful. Not only for how it tastes but also the easy-drinking properties.

It's a bit on the expensive side so you're better off experimenting with a cheaper version to get used to the chicory sensation first. 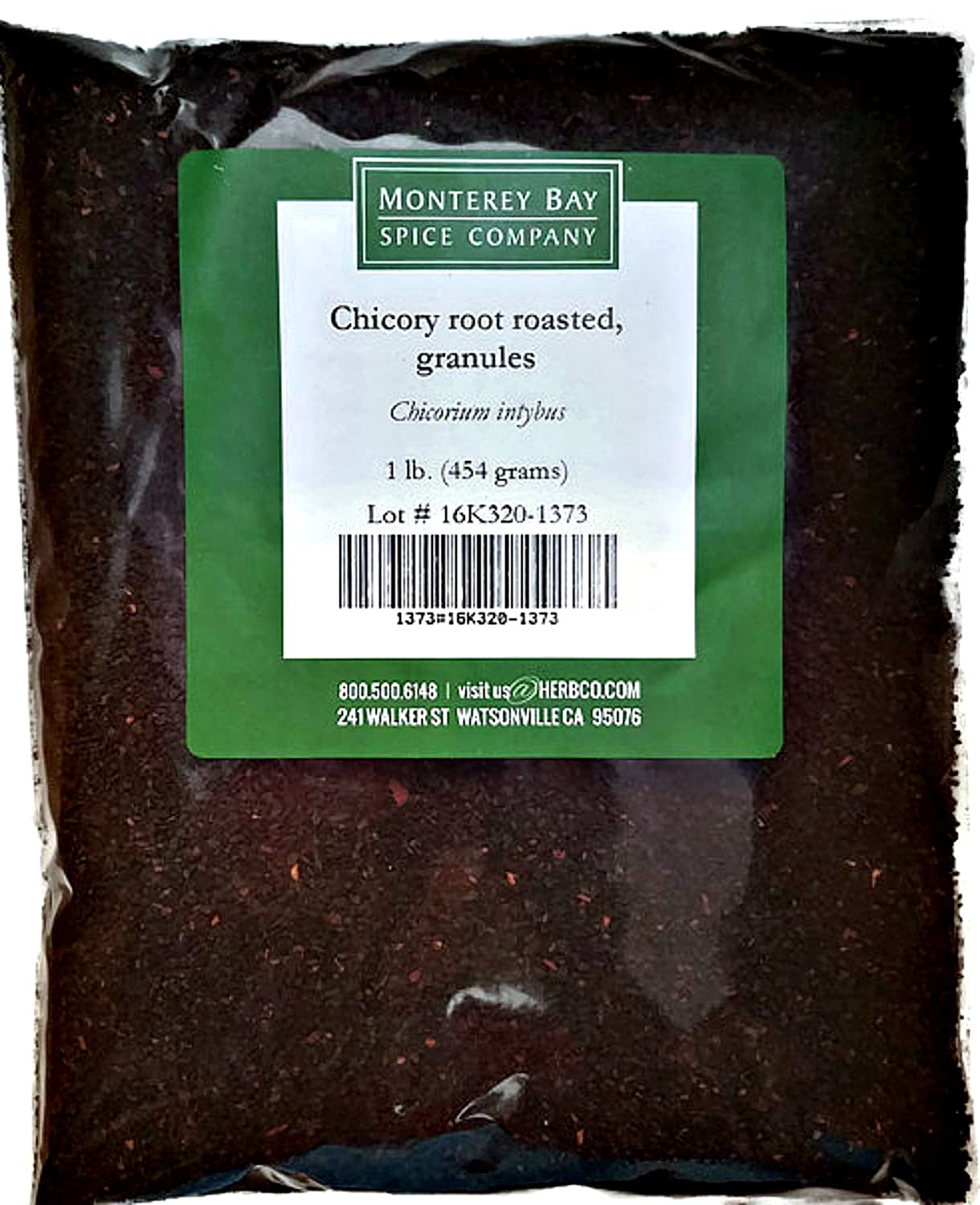 I love this one since it's truly all organic and contains zero artificial flavorings. Of course, like all chicory products, it is naturally free from caffeine which only increases its ranking if you ask me.

It originates in India and while drinking, you're almost transported right there with the warm breezes and stunning smells. Seriously, you've got to try it. 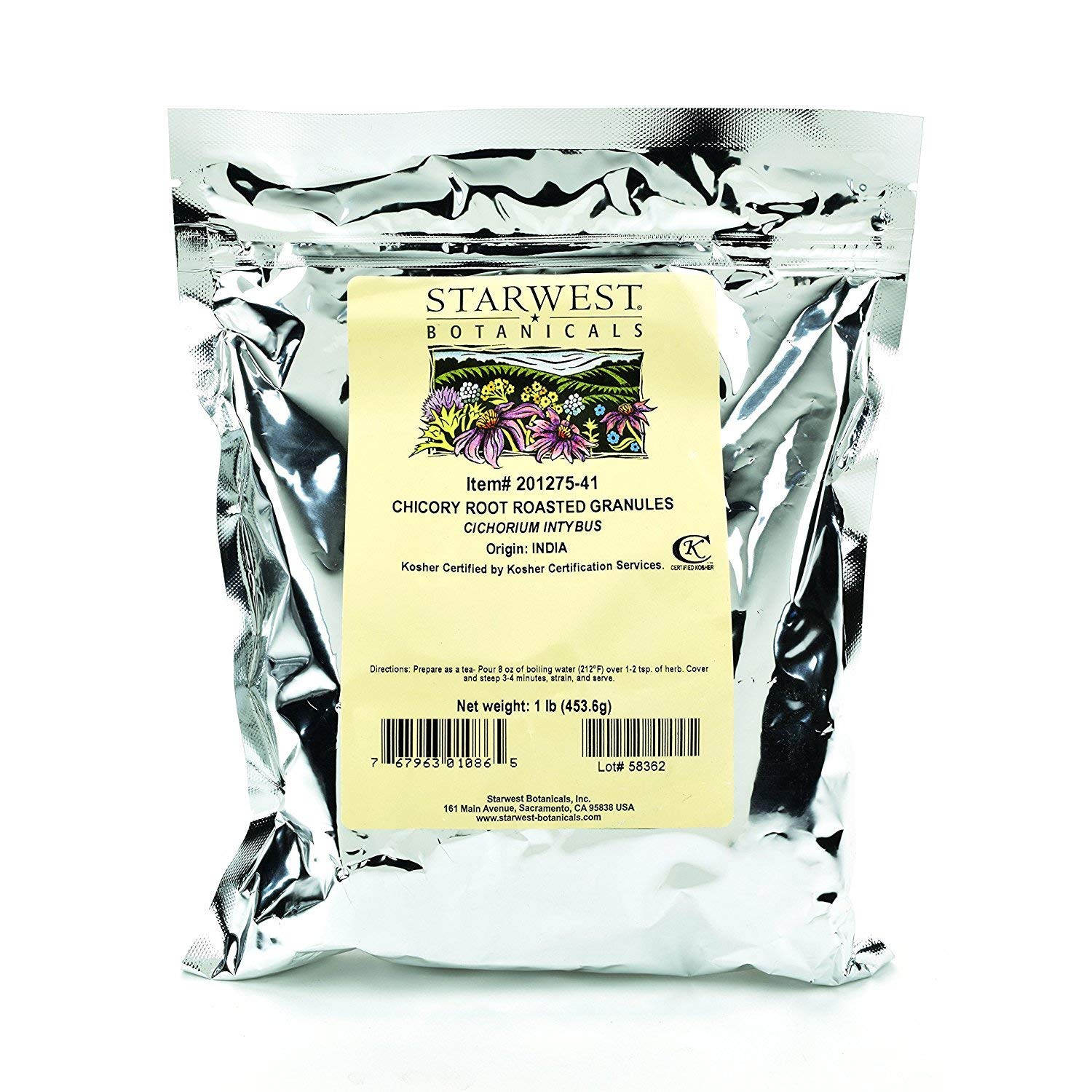 This one is pretty special since if you aren't completely satisfied, you can return it! I know a lot of people who have splashed out on chicory coffee, realized they don't like it yet can't get their money back. Don't make that same mistake — try this one pretty much risk-free. 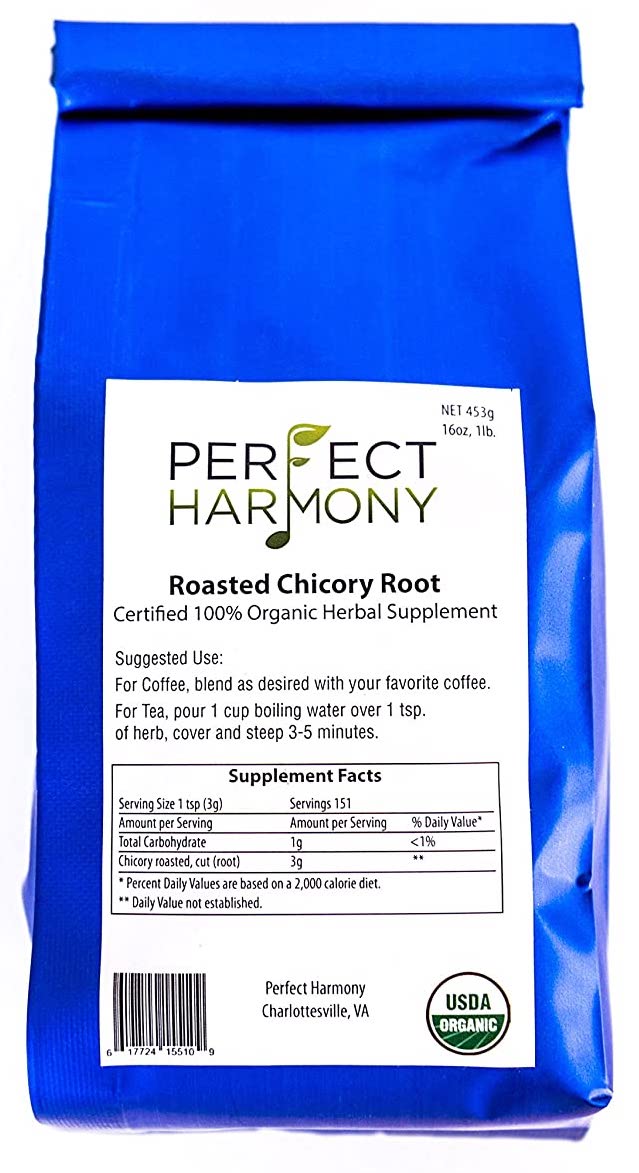 I'll be real with you — I love the simple aesthetic of the packaging. It's incredibly pleasing but, alas, this is not the most important thing sigh.

Tastewise, you do feel as though you're drinking regular coffee which is pretty great. Again, this one is fully organic so you can reap all the benefits chicory has to offer you. 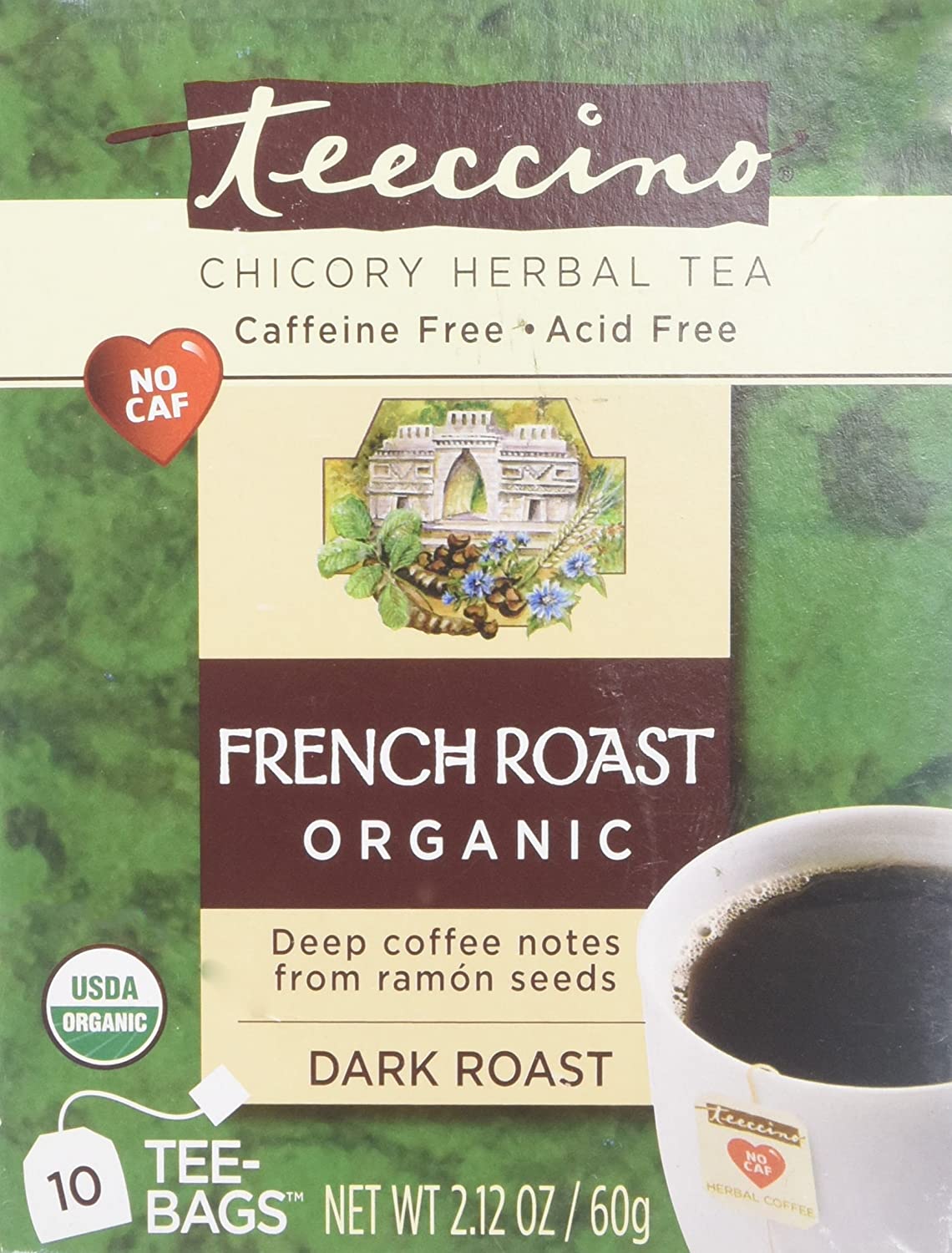 Think about it this way — there is no milk in almond milk so, there's no coffee in chicory coffee. Simple, right? That's how Teeccino has managed to appeal to the masses — simplicity. It's tasty and it knows it. 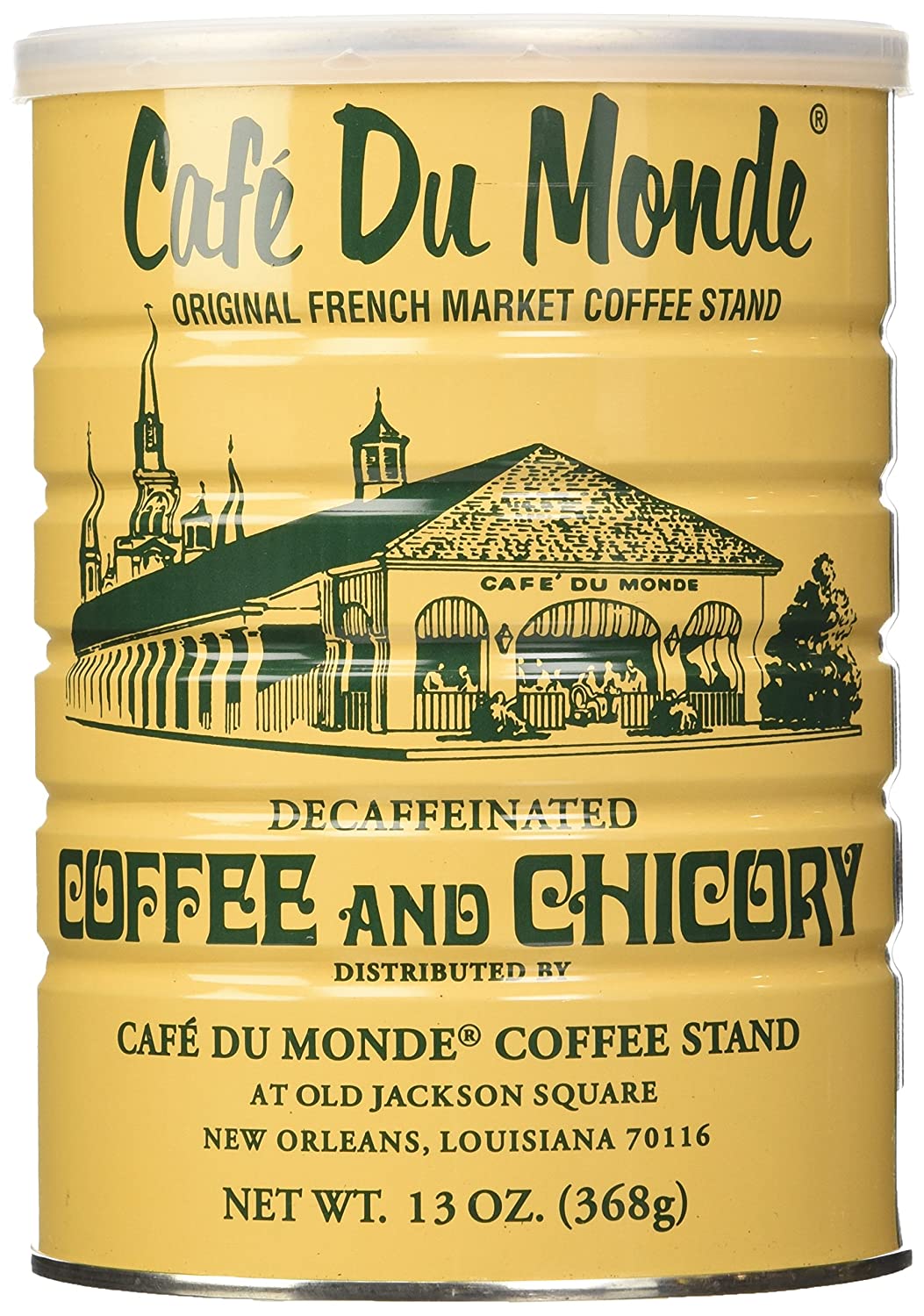 I love French coffee so this one caught my eye and it didn't disappoint. I would suggest adding your favorite creamer into it though otherwise, it's a tad too bitter for your average drinker. 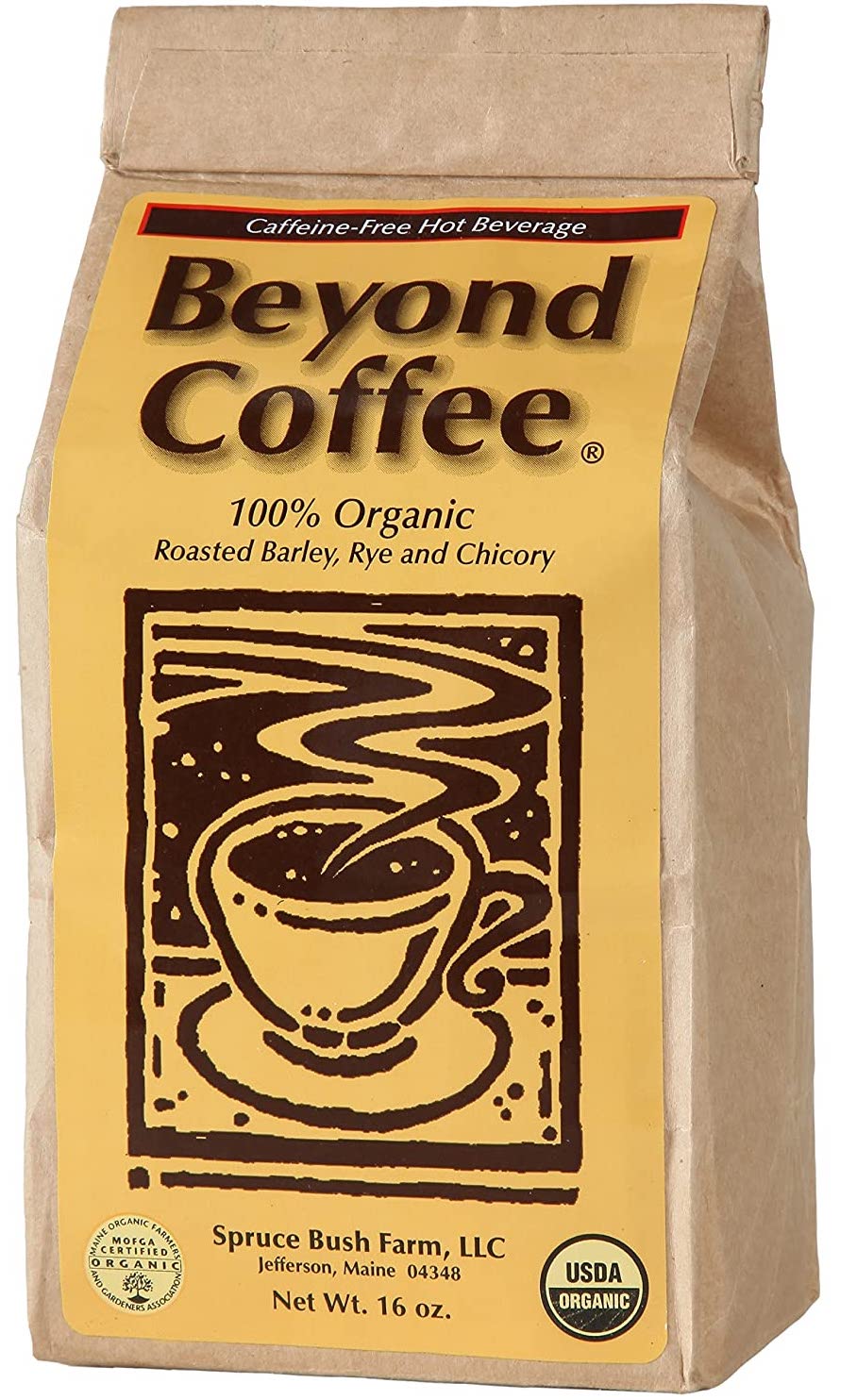 Celiacs beware — this one contains a fair amount of gluten. I don't want anyone getting tummy upsets because I didn't warn you! Besides that, this truly tastes like coffee so you can't really go wrong. Plus, it's on the cheaper side so win-win, right?

While it mostly comes down to personal preference, I strongly recommend Honey Colony's chicory coffee. It's hard to be disappointed by something so great! 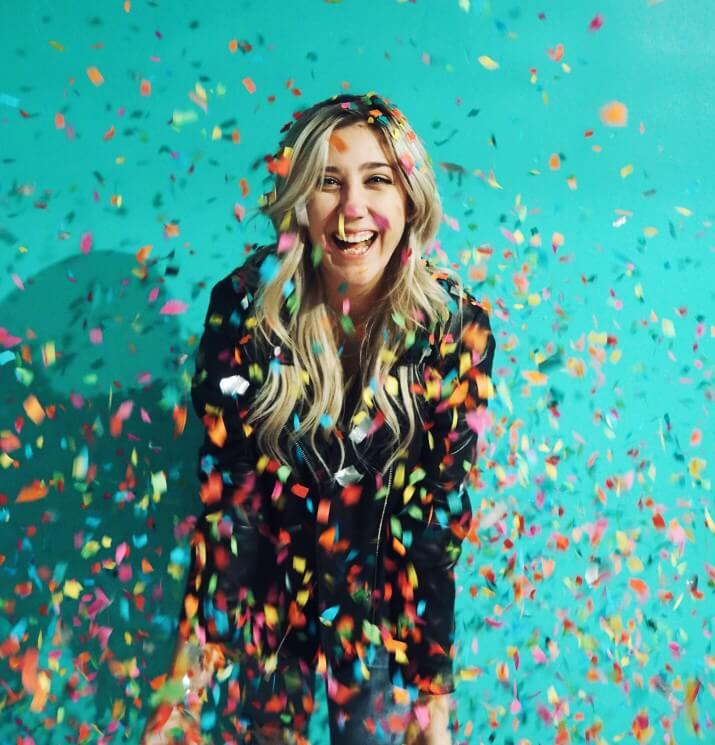 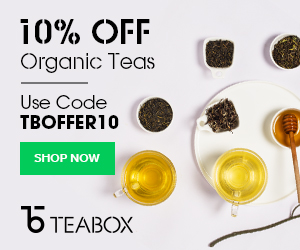 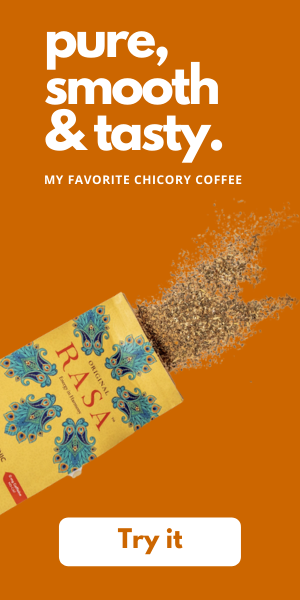 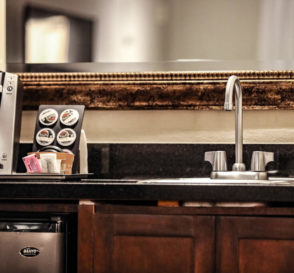 Chicory coffee is my guilty pleasure. Well, to be honest, it's more like my very loud and proud pleasure but I'm sure you get my thought process. Over the last 10 years, I've been experimenting with the various brands and types of chicory coffee out there. My findings? To tell you the truth, I love them …
Kelsey Summers|May 22, 2020|Reviews|No Comments